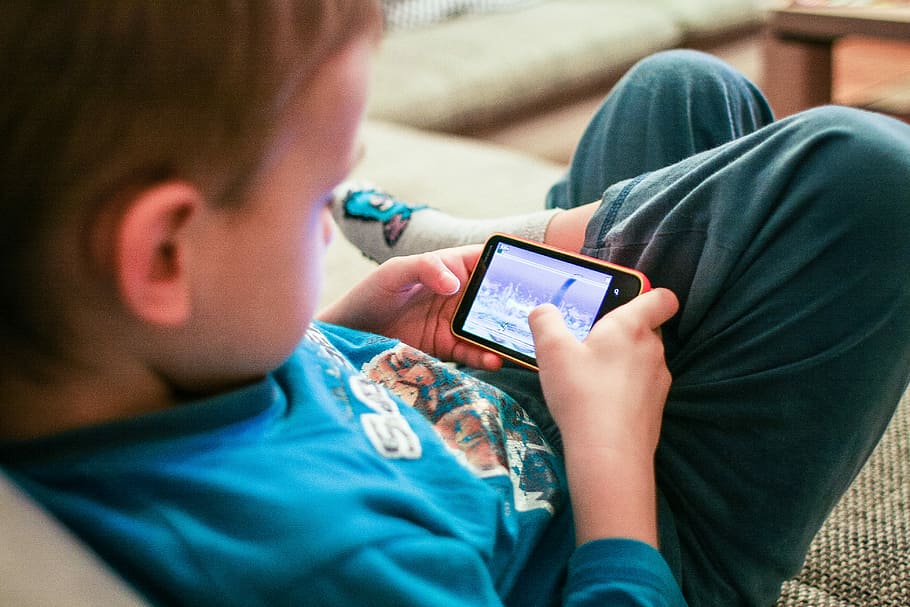 The Perils of Screen Time

Media technology, such as tablets and smartphones, is posing a threat to the physical development of children. With increased use of media devices in our daily lives, postural imbalances and chronic pain issues will likely develop at earlier stages in childrens’ growth. As a result, physical therapists will be faced with the challenge of combating poor postural habits and treating chronic pain in younger patients.

The invention of the television marked the beginning of an era when entertainment media would grow to undermine physical activity in the development of children. Over time, nearly every household in North America contained a television and eventually, multiple devices for entertainment became the norm. As technology grew, the accessibility and usability of media devices grew simultaneously. Today, iPads serve as tools for parenting, providing a simple way to keep toddlers well-behaved. Smartphones are in almost every teenager’s possession and rarely left untouched for more than a few minutes. Computers and tablets have become integrated into middle school and high school curriculums and homework. One could argue that an increasingly technology-dependent society demands technology-savvy individuals. So, it is beneficial to train the next generation to be proficient in using smartphones, tablets and other devices. However, the idea of inserting media technology for children at a young age could hinder their physical development and create a long-term onset of various functional, postural and strength issues. The general decline in physical activity by using these devices regularly will significantly impact the overall health, weight, strength and fitness of children during their development1.

One of the most common cases I have seen while working as an aide at an outpatient physical therapy clinic is the complaint of neck and shoulder pain from patients who spend long hours working at a computer. The conditions that result from sitting and working at a computer during extended periods of time, on a daily basis, affect posture and muscle balance. “Sitting is the new smoking” is often quoted to describe the dangers of sitting and using computers and other media devices extensively throughout the day. Improper posture can have a variety of musculoskeletal and neurological repercussions. For example, forward head and rounded shoulder posture – a common postural finding resulting from overuse of computers and tablets – is partly related to a lengthening of the upper back muscles and a shortening of the cervical spine extensors. This muscle imbalance allows undue stress to bones, joints, ligaments and muscles which can cause aching, pain, headaches and limited range of motion2.

Since the consequences of enduring poor posture from using portable devices is usually long-term, it may take time to encounter the physical effects. Eventually, it can be expected that complaints of chronic pain as a result of these postural issues will begin to emerge in patients at a younger age and physical therapists will be faced with treating them. It will become critical in the treatment of these issues, to educate children and parents on the importance of developing good postural habits, especially at a young age, where habits are developed. In addition, advising parents to ensure their children participate in a variety of physical activities throughout their growth will be equally as important. Manual therapy may also need to be implemented by physical therapists in the approach to treatment.

The upcoming generation will have increasingly higher pressure from society to be adept in the use of media technology, and it will only further exacerbate postural and musculoskeletal problems as well as chronic pain issues. As a result, physical therapists will be required to come up with new approaches to treating these issues, which will become much more prevalent in younger individuals.

Bodiometer is the world’s first real-time posture assessment app. You can use it to capture, track, and assess your posture with just a few clicks.